Some folks snuggle up to a teddy bear or other stuffed toy to sleep. Then there are those who choose to drift off to slumber with a warm body close at hand. These are both good ideas, especially if your choice of a snuggle companion is "Smoky the Lump."

Smoky is a pot-bellied pig who earned his name from his skin color. The "lump" was added because of his shape and his ability to lie in one spot, like the proverbial lump. Occasionally, this could be a bit of a nuisance, for example when Lump used the doorway to the bathroom as a practice spot.

Jean who lives with and takes care of Lump, is one of those folks who enjoys a snuggle buddy when she sleeps. Beyond the pleasure of a warm body to cuddle with, Lump provides a wonderful sleeping aid. Once Jean has drifted into deep slumber, she rests peacefully. The lady, however, has a great deal of difficulty transitioning from consciousness to unconsciousness, and here is where Lump proves his meddle.

Lump has been taught that when Jean retires for the night, his duties are just beginning. He knows he is to lie next to her and not move. If she makes any sounds, Lump is to ignore them. Realistically the pig only knows the meaning of a few human vocalizations, i.e. "Lump," "Good Boy," and "Ice Cream." He also understands clearly, however, that any physical movement - tossing or turning - on Jean's part is to be totally ignored. With this knowledge the porker knows what actions to take, and more importantly, not to take.

For both human and animal this is a win-win relationship that has worked well year 'round, with one notable exception --- the first warm night in spring. That evening had ended similarly to so many past ones that Jean was caught off guard. She had lain down and adjusted the sheet, blanket and comforter on one side, cocoon fashion, so that they wouldn't become tangled in her sleep. Lump had taken his normal position on her other side. All was set for a good night's rest as soon a Jean could drift off into dream land.

As Jean lie quietly, however, she realized the bed covers combined with the higher than normal temperatures were making slumber impossible. This didn't pose a problem; she'd remove some of the covers. Remembering she had tucked herself in tightly on one side so that it would be a hassle to extricate herself, Jean said quietly to Lump, "Lump, you need to get off the covers so I can rearrange them." When there was no movement she repeated her request a bit louder. Still no response.

"Now, this is totally silly," thought Jean. "Trapped under my bed covers by a pig. This can't be happening!" Squirming around a bit, she demanded the pig vacate the bed. The pot-belly in turn showed no movement. Finally, in anger, Jean shouted, "Lump, get off the covers this instant or you're going to be part of my breakfast in the morning. "DO YOU HEAR ME?"

Realizing Lump was going to remain unmovable, Jean began to free herself from her cocoon. Doing so, as she begin to sit up, Lump jumped to the floor --- his job had ended for this night.

For the space of a half breath the lady glared at the animal with anger. "What was wrong with him? Why hadn't he done as she had commanded?" Then, with the growing realization that the pig's non- action was exactly what he had been taught, she looked at Lump with love and new respect. Standing, Jean smiled and said, "Lump, you're a good boy, and even though it's late, let's go in the kitchen and see about some ice cream." 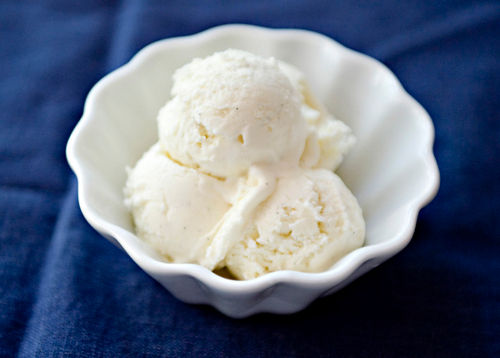